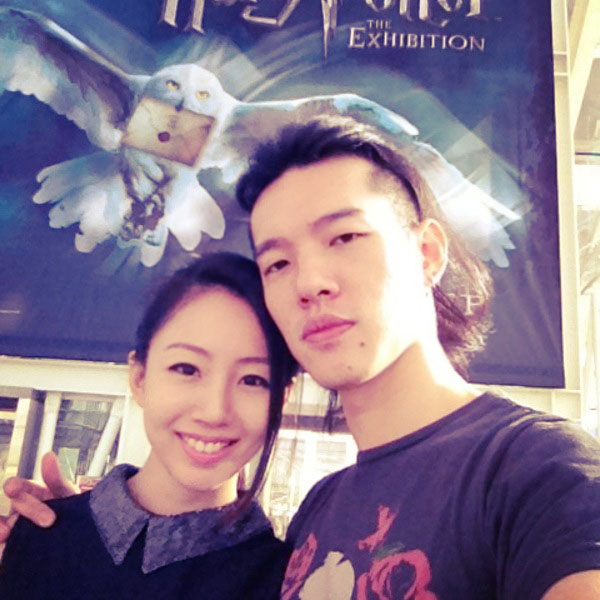 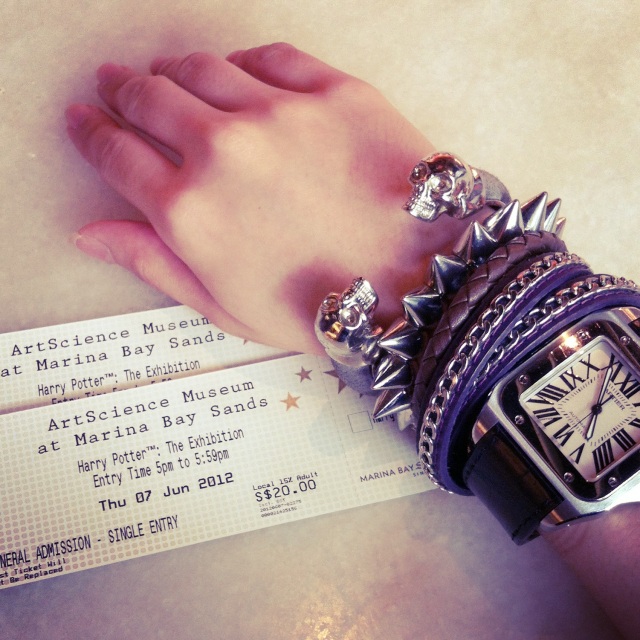 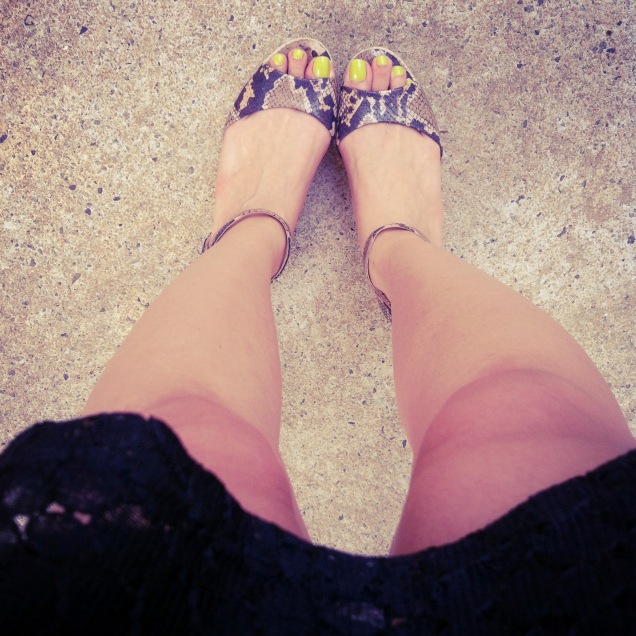 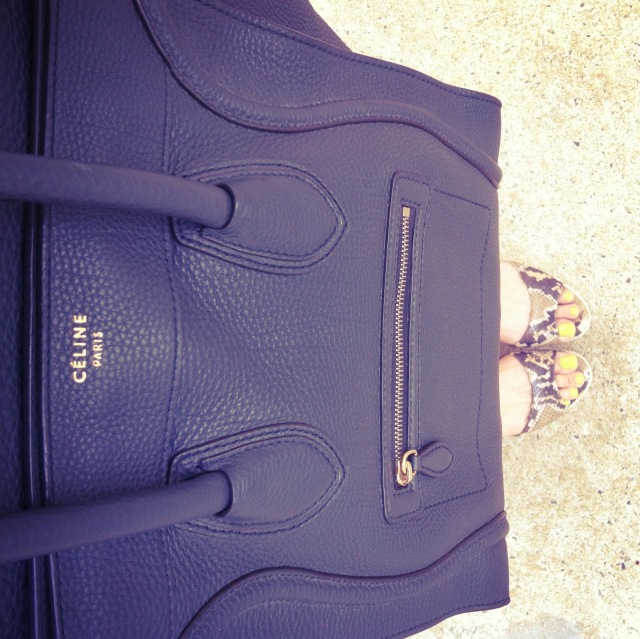 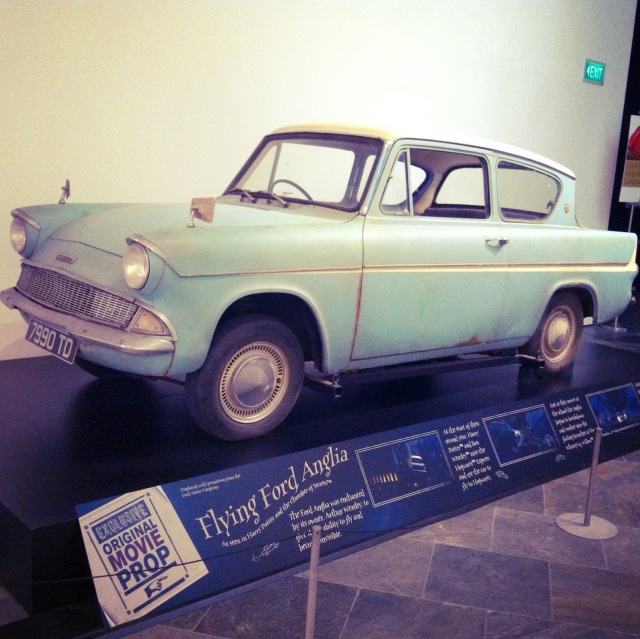 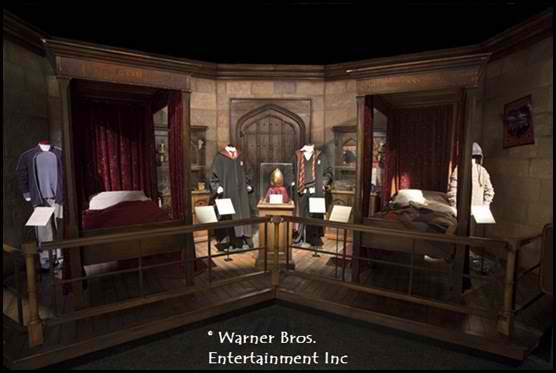 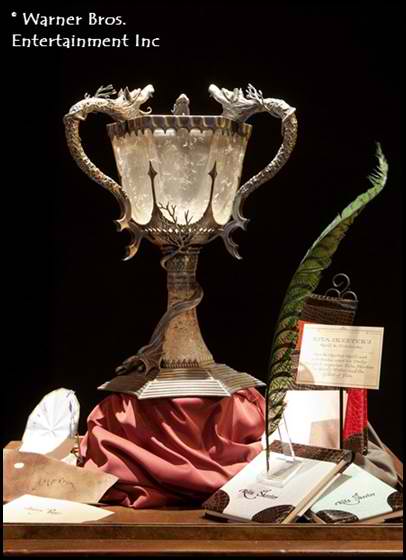 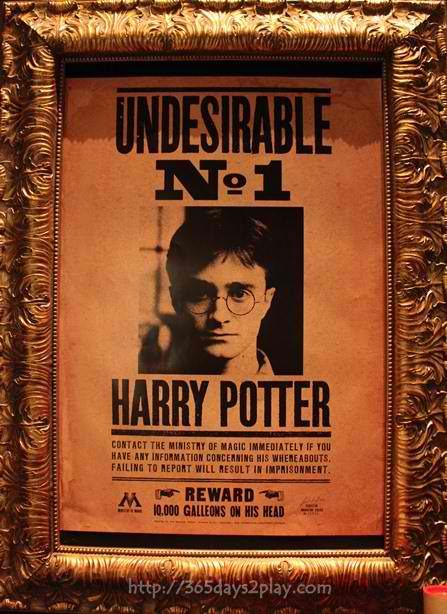 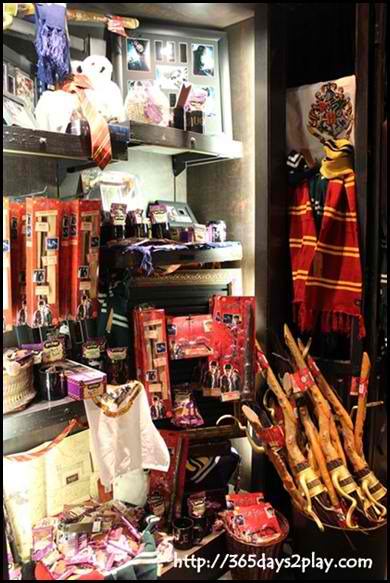 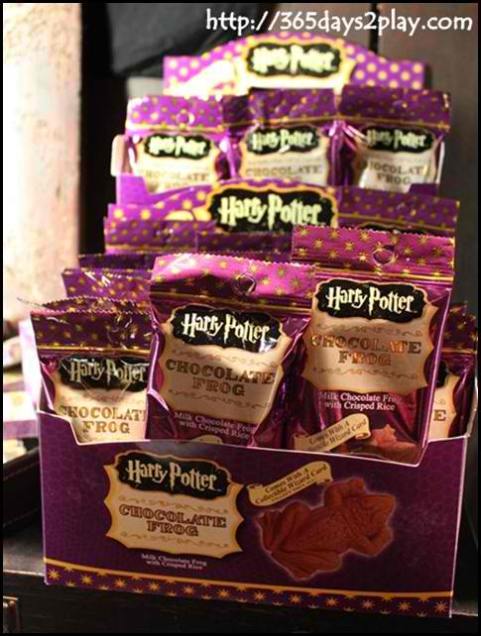 The boy and I were really excited that the Harry Potter exhibition was coming to town. We had thought about going on the 1st opening day, 2nd June as it was his birthday but finally decided against it as it was a Saturday and we’re the sort who are slightly afraid of crowds. We gave ourselves a day off on Thursday and headed to the Arts and Science Museum at MBS for the exhibition. We spent almost 2 wonderful hours marveling at the props, re-dishing story lines and wishing we were part of the Harry Potter World. Sadly, no photography is allowed in the exhibition. (The pictures of the exhibition in this post is mostly taken off the net.) We headed for Beer Fest after the exhibition (thanks for the tickets Louis!) and listened to an awesome ACDC girl cover band. It was also at the fest where I had the yummiest apple cider beer. Gotta start keeping a look out for Somersby’s apple ciders in the market! P/S Harry Potter fans will not want to miss this exhibition!
(Pink Flare Lace Case dress, Celine bag, Pedder Red platform sandals, Cartier Santos watch)